Home/News posts/EASE program is now being tested in Lebanon 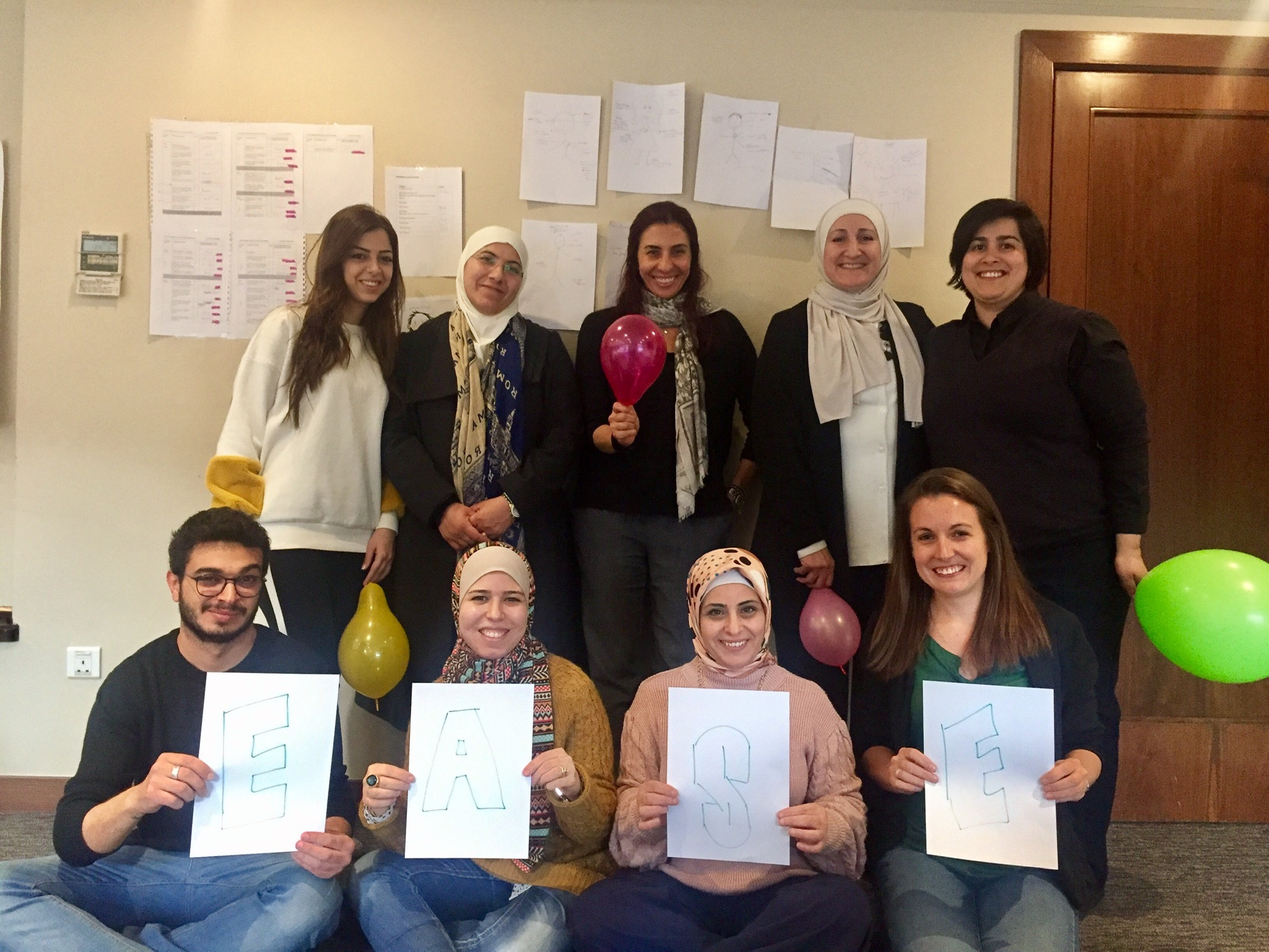 MHPSS for young adolescents in vulnerable communities in Lebanon

The STRENGTHS project is researching different psychosocial support programs for Syrian refugees. STRENGTHS partner War Child is testing the Early Adolescent Skills for Emotions (EASE) program which is focused on children and adolescents. Originally meant as a child version of PM+, EASE was developed following a large scale review of evidence-based methodologies, which revealed many commonalities in the methods. EASE was then synthesized using the common components of the psychosocial support programs.

The program is now being tested in Lebanon, with pilots and full scale testing by non-specialist life- facilitators in different locations. The focus of EASE is on children between ages 10 and 14 and consists of 7 sessions with the adolescents themselves and 3 sessions for the caregivers. The facilitators did receive a training on how to use EASE but are not specialised in mental health services.

EASE is rolled out using master trainers who train trainers, who in turn train facilitators in Jordan and Lebanon. Training and intervention materials have been adapted and revised for the situation on the ground in these countries, so the program could be made more applicable to the context.

This includes the adaptation of language and social and psychological concepts to be culturally appropriate and relevant. To ensure the language is just right, there have been multiple back and forth translations and tests and mock sessions to test how EASE could be best presented to children and caregivers. Many of the changes which followed out of the adaptation of EASE to the situation of vulnerable populations in Lebanon – low resources, low literacy – have been incorporated in the use of EASE elsewhere in similar settings. 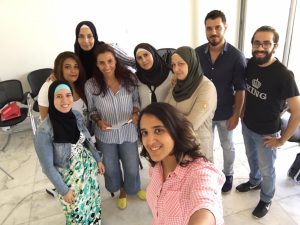 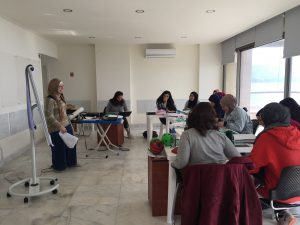 Now EASE is being used, STRENGTHS partner War Child is researching the effectiveness of the method. Karine Taha, research coordinator in Lebanon: “In preparation for the research the research assistants do a lot of role play and practice their work in the field. We need to keep the research adaptative to the context, so we are always improving and learning something new every day.”

The research leads to a lot of data, including baseline and endline responses to standardised questionnaires, participation percentages, qualitative feedback on experiences with the programme, and more. Facilitators support each other to follow the methodology and do the sessions as they are meant to be done. EASE is a new intervention, and the STRENGTHS project is amongst the first to test it, together with some other groups in Pakistan, Tanzania and Jordan.

In order to validate the main outcome assessment to be used in the EASE study, a validation study was conducted. Children’s scores on the self-report assessment,  were compared to a psychiatrist interview to check whether they gave the same results. It was found that the tool successfully measured the level of distress and need for support, and a cut-off score could be identified,  above which the child is experiencing significant distress and EASE is therefore indicated. Therefore the tool is considered valid for Lebanese, Syrians and Palestinians living in Lebanon. Beyond these populations there would need to be language changes.

The EASE programme is being compared to “enhanced treatment as usual”. Different facilitators are trained to explain to caregivers what the children are suffering from and how would be the best way to support their children. There are very limited mental health services in these regions, so treatment as usual generally means no treatment, and therefore to offer nothing to other children was regarded as not ethical. 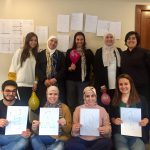 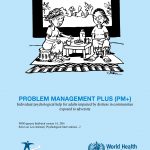 Join us at ESTSS 2019 to understand the content of PM+, the structure of the training programme and to consider outcomes of effectiveness of PM+ Individual.